I always look forward to the gift of a rose on Nonna’s birthday.

Sure enough, right on time did this beauty appear. 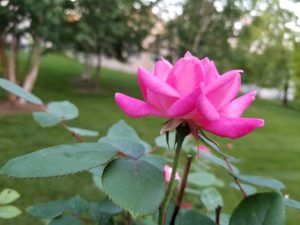 The gift of a rose on Nonna’s birthday.

Chase after your dreams…no matter your age!

Chase after your dreams, no matter your age!

I am thrilled to have met Italian Director Katia Bernardi and Co-producer Davide Valentini, who brought this message alive in their film “Funne.” 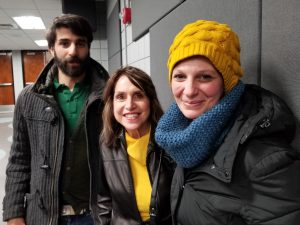 Their heart-warming and humorous story follows a group of older women
from a remote, picturesque mountain village,
in pursuit of  their dream to travel to the sea.
Bravo Katia and Davide! 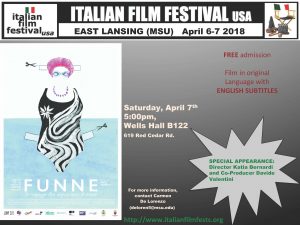 Celebrating a new www.WithCourageICan.com website in time to honor Mother’s Day and the inspirational examples of courage my Nonna, Mother, and Nagymama showed me. Those lessons formed the Coraggio Book Series theme: Be Happy ~ Be Healthy ~ Take Charge of Your Attitude ~ Take Charge of Your Health ~ Have No Excuses ~ Have a Gratitude Attitude.

Check out the 30 to 60 second videos for each of the books and a 5th as overview of the Coraggio message. http://www.withcourageican.com/about/  I humbly ask: Would you share the WithCourageICan.com website with friends and those you believe might need a dose of Coraggio inspiration and hope? Would you like this page if you haven’t already? http://www.withcourageican.com/about/ 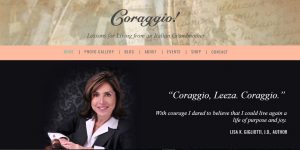 Mille grazie to http://soandco.net/ Digital for exhibiting its mission of passion to foster a society of harmony through web design, and to https://innersunrise.com/ for the web designer referral as well as for tools for tranquility while moving throughout the website build.

As with Spring comes renewal: thank you to Tepel Brothers Printers for the visionary renovation of the Coraggio Book 4 cover texture and coil; to Devereaux Beauchaine for colors that POP like spring growth, and to Harriet Tepel, Martha Harper, and Amy Roberge, for the invigorating cover unveiling celebration!

May the new Coraggio Book 4 bring Hope to this season of Promise and inspire those who hear the six Coraggio talks now through April.  check out the dates and locations on this website’s home page for a talk near you!

Moral Courage protected our freedom to express our belief in God

November 11, 2014 by Lisa Gigliotti No Comments

On this day we honor the courage of those who protect our nation’s freedom. As this year’s St. Thomas More Award recipient I wish to also honor those whose Moral Courage protected our freedom to express our belief in God and openly worship in Houses of Faith. 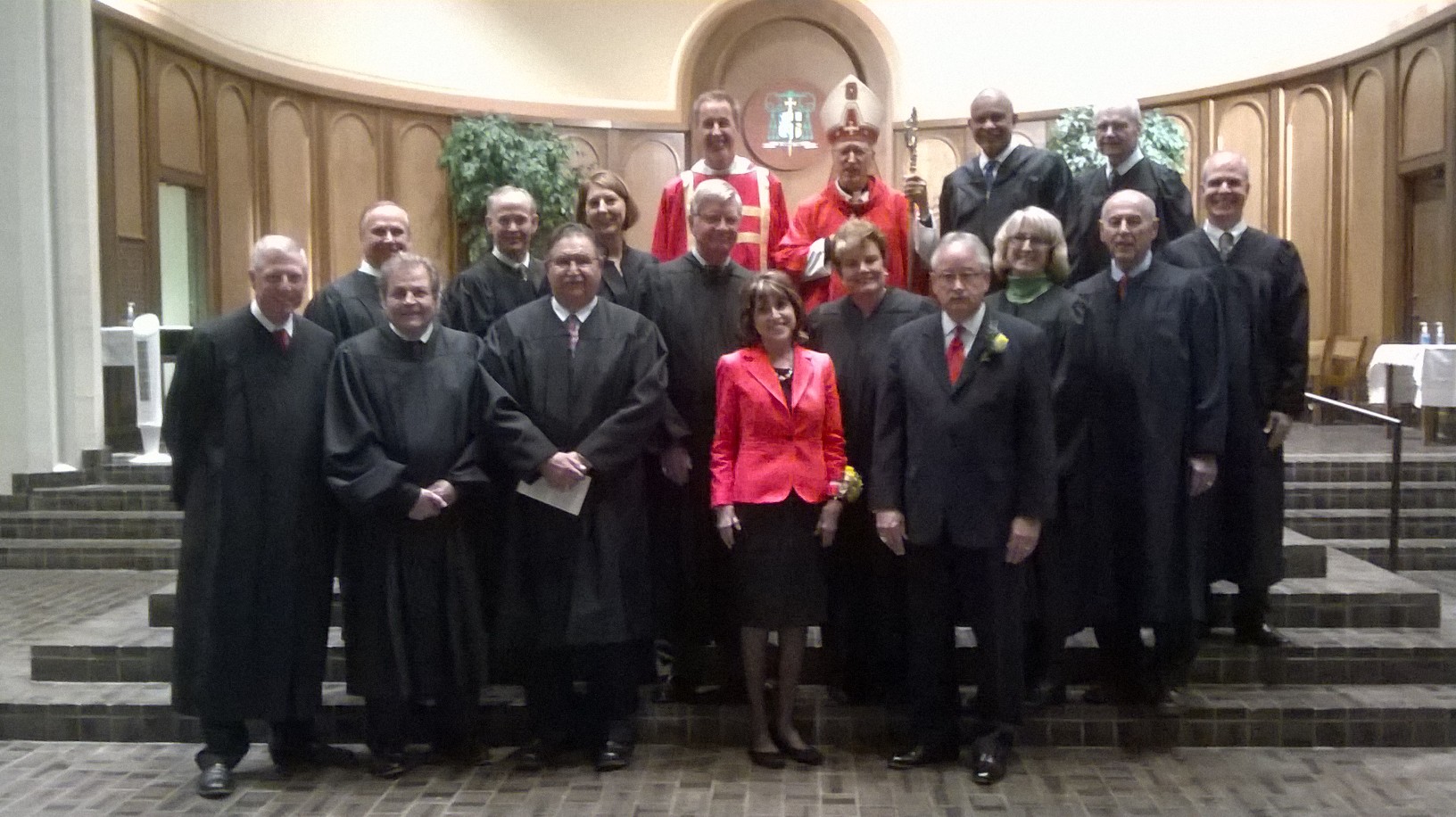 Tuesday’s Funeral Mass was a beautiful celebration of the life of mio Papa; a father who imparted to his children the importance of Faith and Famiglia.

We will miss your vibrant stories.

We are grateful for the lifetime of Patience, Wisdom and Love. 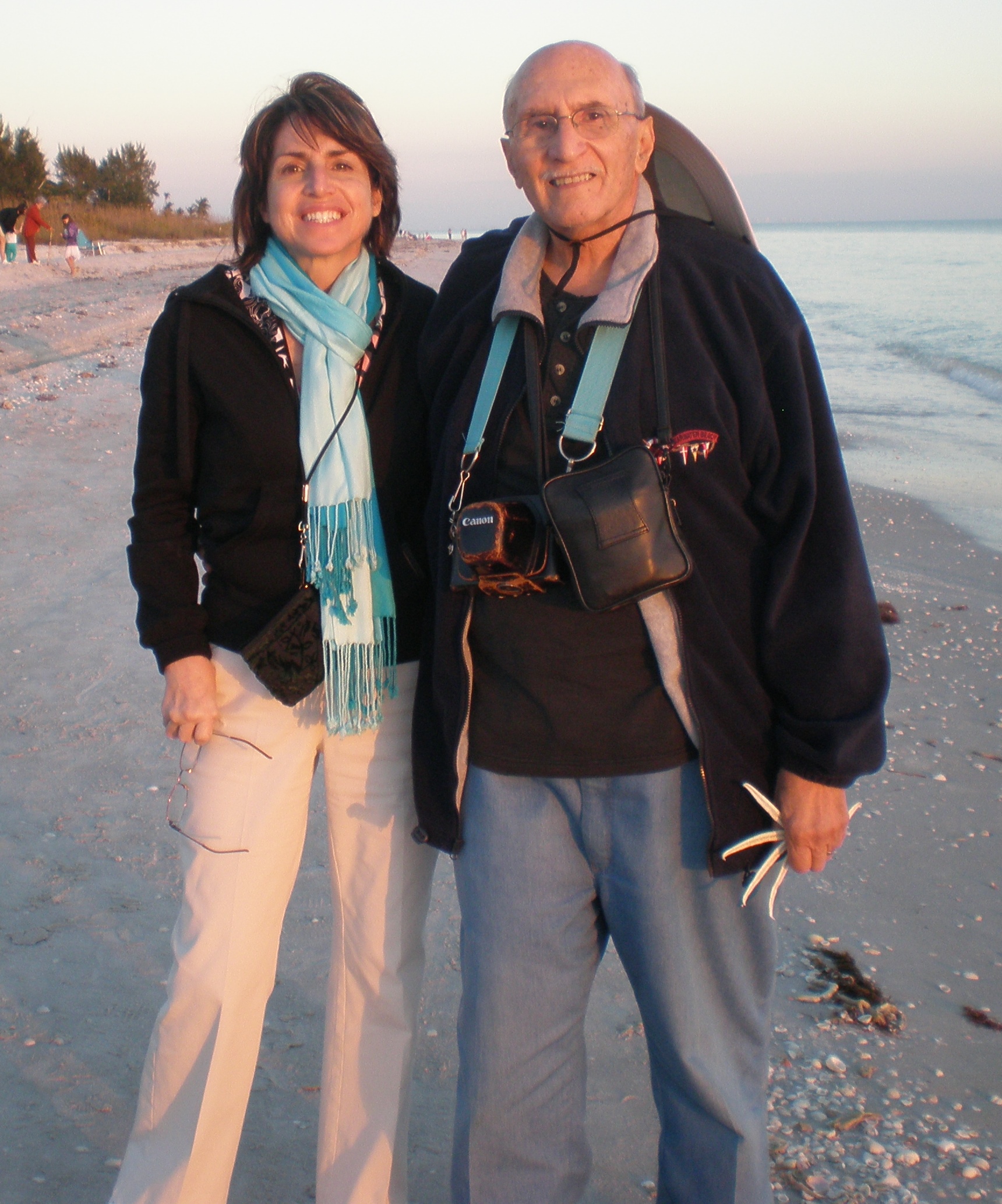 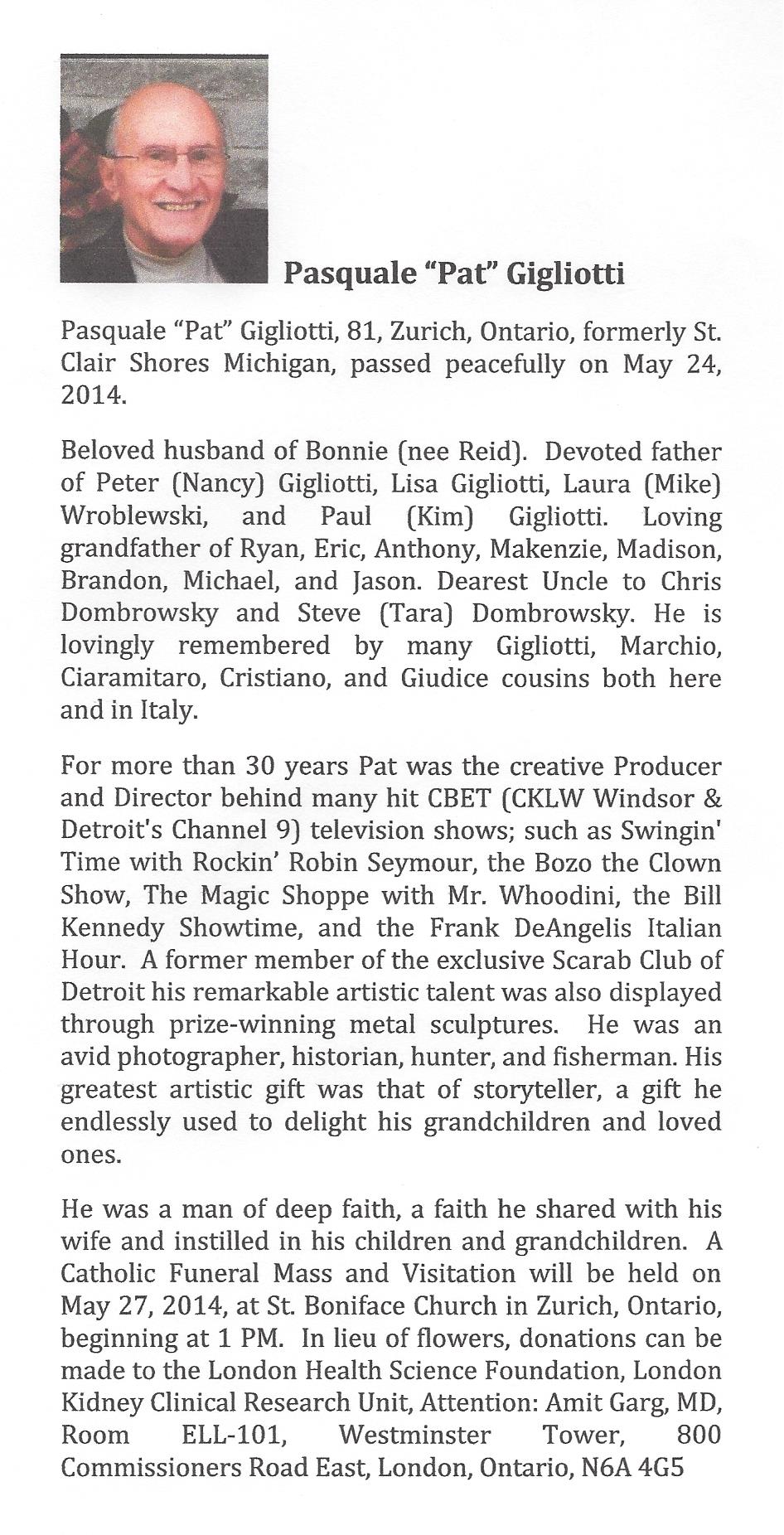 For those of you who struggle for hope this day…I reflect on the hope of the rosebud outside my window. As darkness fell each night this week I yearned for it to bravely endure despite frosty air.  At dawn’s first light I rushed to glimpse—Yes! Vibrancy amid the grey!—its endurance brought me amazement’s inspiration. 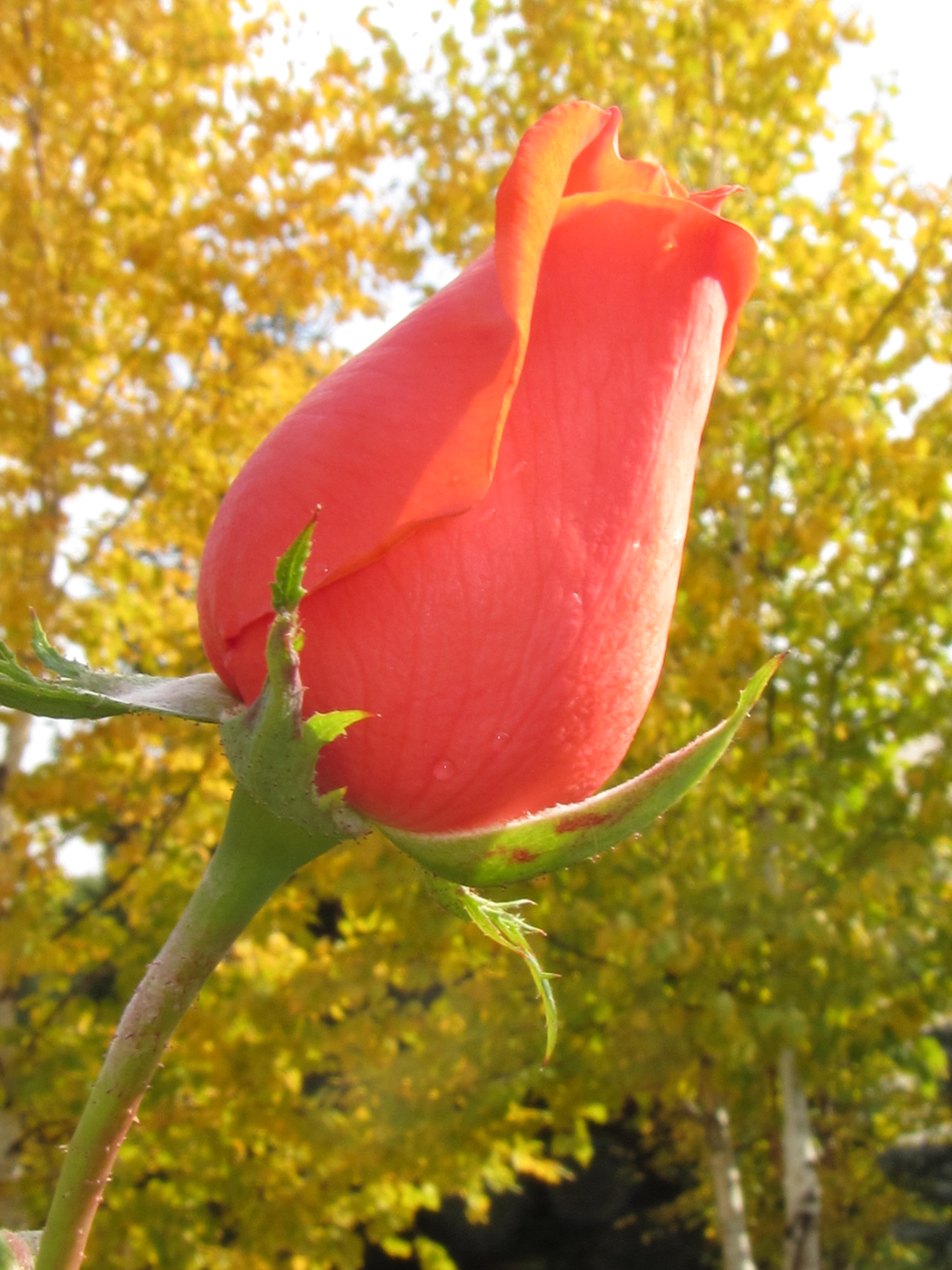 The hope of the rosebud, that no matter how dark and despairing the night, it must continue, to bring the full potential it bears. For the bud knows that by its mere existence at the break of the dark, desperate struggle, its exquisite beauty and miraculous endurance will shine inspiration upon all whose gaze it greets.  Hope.  Always Hope. Spero sempre.

Every action of mine be beautiful for God

September 22, 2012 by Lisa Gigliotti No Comments

“Let every action of mine be something beautiful for God.” 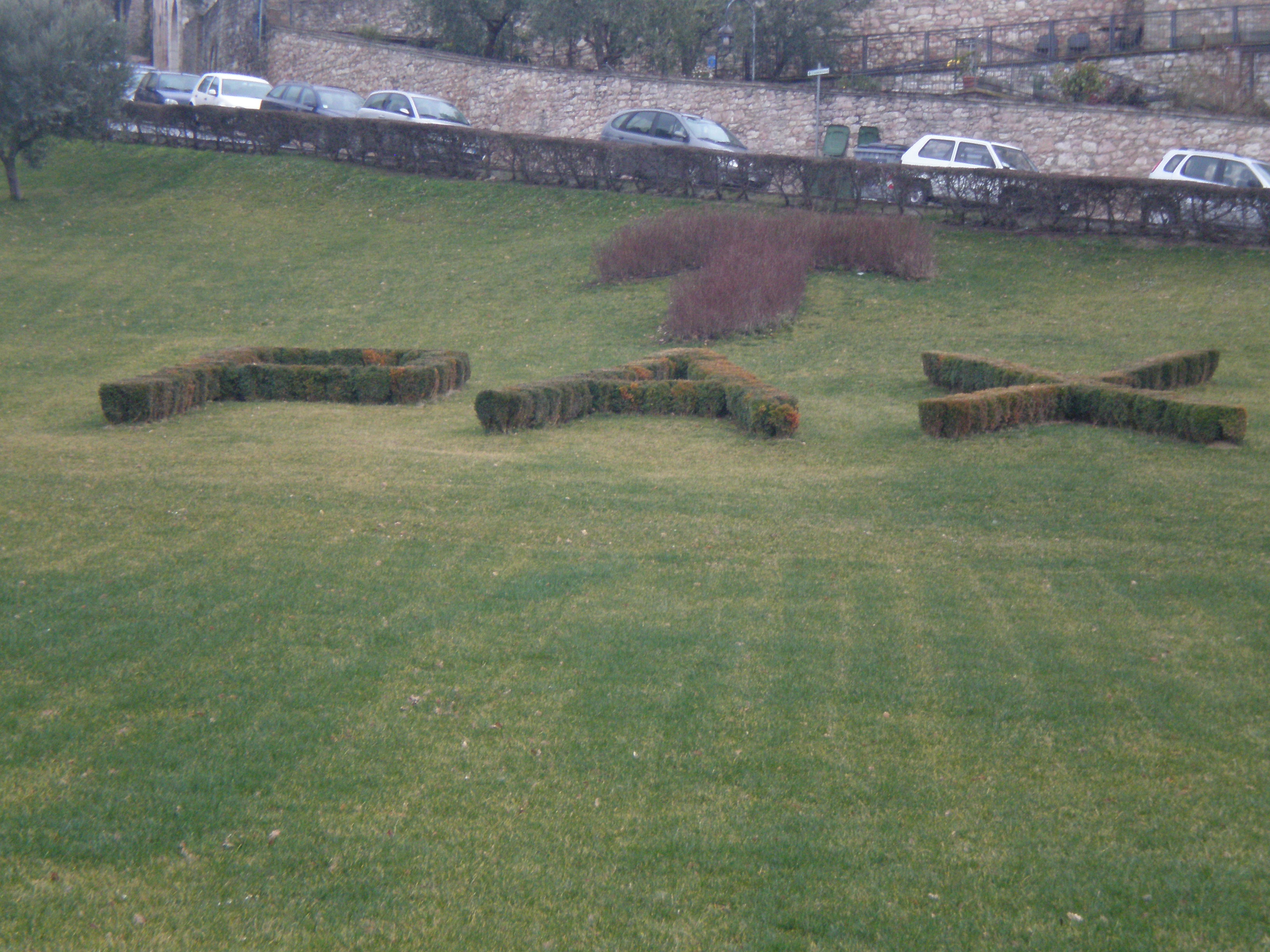 for all of us who areexperiencing the rushed cars and crowds this week, we have the power to change that… and it starts with our peace. (Photo of PAX – peace symbol and the Tau cross at Assisi, Italy.)

To Heaven and Back Near Death Experience

Dr. Mary Neal is a neurosurgeon friend of one of my college friends.  In 2008 when I was told I needed to have an urgent cervical spine surgery, she was kind enough to discuss with me neurosurgical pros and cons.

Dr. Neal published a book about her near death experience and was featured on the Today’s show this morning.  Her story is powerful—that we have a role to play in our life on earth, but after-life is peace and angelic beings that were “exploding with an absolute love”.

Watch the Today show clip which in itself will bring peace and surround you in love:

June 10, 2012 by Lisa Gigliotti No Comments
In 2005 a friend called and asked me to pray for the son of former state representative Jim Howell who had been in a serious car accident and only a 3% chance to live.
Sam lived and though had a serious brain injury, almost a year in a coma and paralysis, recently began walking.
Sam was pre-med at the time of accident.
I was amazed because I met him in a group and a minute later he said to me “You have pain in your neck, shoulder and elbow.” Little did he know that I had my elbow replaced three months ago, have no cartilage left in my shoulder, and displaced neck joints that cause daily pain.
Apparently, along with his brain injury he gained an ability to sense pain or injury in a body. Despite his traumatic injuries and inability to finish medical studies– he is a healer.
He is a miracle–see youtube.com link below for “miracleboy sam”
http://www.youtube.com/watch?v=wG-7OLyXFrs

Lisa Gigliotti is an attorney who has lived for more than twenty-five years with severe rheumatoid arthritis and serious myasthenia gravis. Through those years’ thirteen major surgeries and use of a wheelchair Lisa has maintained a fulfilling and positive life.